Stereotypes usually makes it really hard to see the truth of the others. Leading to false generalizations.

In this article I intend to shed light, through my personal research and experience, on the absolute most persistent myths about men, and what what it is that they actually want in life and love.

It is generally believed tha Men have delicate and threatened personalities, thus they look for a helpless yes-person as a partner.

Indeed, men who don’t have a solid sense of their capacity will probably need a partner who is somewhat a weakling.

Be sure that most self-educated men who have done their internal work and have earned their way into being mature won’t get along such a partner. The truth is that they want a real partner… an intelligent, loving, self-realized woman… not somebody to babysit. 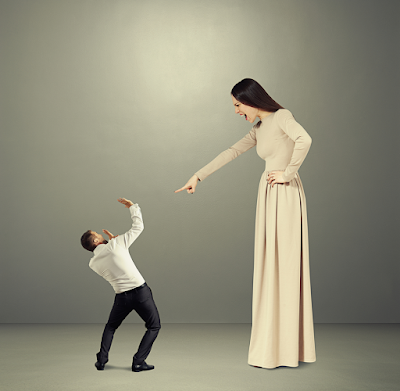 The myth has it that men have no interest in having self-development work and don’t want to engage in deep inner work because men are completely immune, and that this kind of deep inner work is oriented only to women.

So to the majority of the ladies who hole up behind the thought that men aren’t keen on doing transformational development work…please reconsider that idea.

3. Men are largely scared of settling down

According to this myth Men fear duty, long-term commitment, and nothing sends them into a condition of frenzy quicker than when their partner asks to discuss and sit down together to define the relationship.

The truth is that numerous men are very relationship oriented and desire long term relationships. The more surprising truth is that recent study demonstrated that women crave their freedom and alone time more than men instead of being in a relationship.

I would say, I have talked to numerous men who weren’t prepared for serious relationship and commitment until they generally hit the age of 30, yet once they crossed that limit, they couldn’t have been more eager about getting married and settling down.

It is said that men can’t be compared to women when it comes to emotions. According to this myth a real man will just cry more than once in his lifetime and is commonly a hardhearted badass whose feelings aren’t easily triggered.

Just like women, men equaly experience feelings . Without a doubt, in numerous societies men may have had certain feelings repressed more contrasted with their female partners, yet that doesn’t imply that they don’t in any case have them.

There are a few men who want to spend their entire life engaging in sexual relations with a large number of ladies… and there are men who are excited by the thought that they could get married with their high school love and just have one sexual partner for their whole lives.

Your perspective will end up wider, richer and inspiring when stop adopting such steretypes and start judging based on what each person (man) uniquely is. 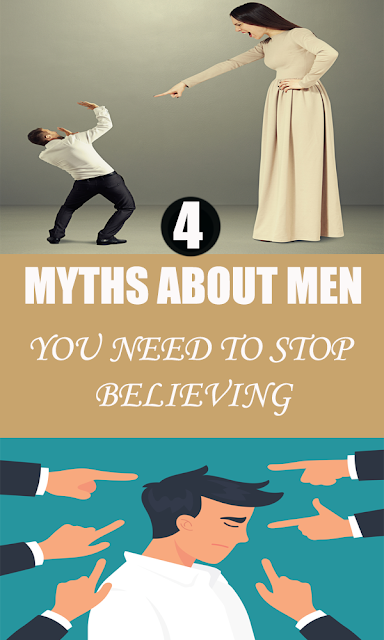 To be True, your association with yourself is the most essential one in your life. Plus, it is the...

For certain individuals, being involved with somebody who is problematic, capricious and who wants...

Before going on this first date, ensure you have decided on who takes control, at what times, and...